The Cabarrus Brewing Company (CBC) was born as the result of combining three very different desires on the part of its founders.

The first was a sincere desire to develop a business concept that its founders, as all long term residents of Cabarrus County with varying professional backgrounds, saw as an investment in and with their neighbors and community in their own back yard. Second was a sincere desire to develop a concept that showcased the area’s rich history and unique character. Finally and certainly not the least important, is a true passion on the part of the entire CBC family for Craft Beer and the sense of community it represents.

With these three objectives in mind and the ability to work with the local planning officials, the founders and entire CBC family is thrilled to bring the Craft Brewing experience to Cabarrus County for all the right reasons.

The First of it’s kind here in Concord serving craft brews to the locals! 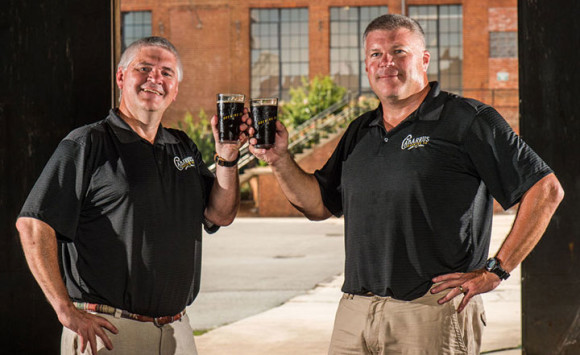 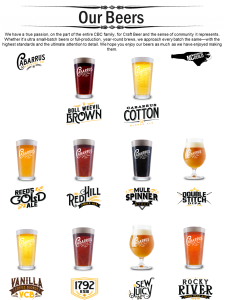